It’s good to stay at the WMCA… no wait a minute, this isn’t the seventies anymore ! Instead, we invite you to meet our village village people the French way...in a bucolic setting. 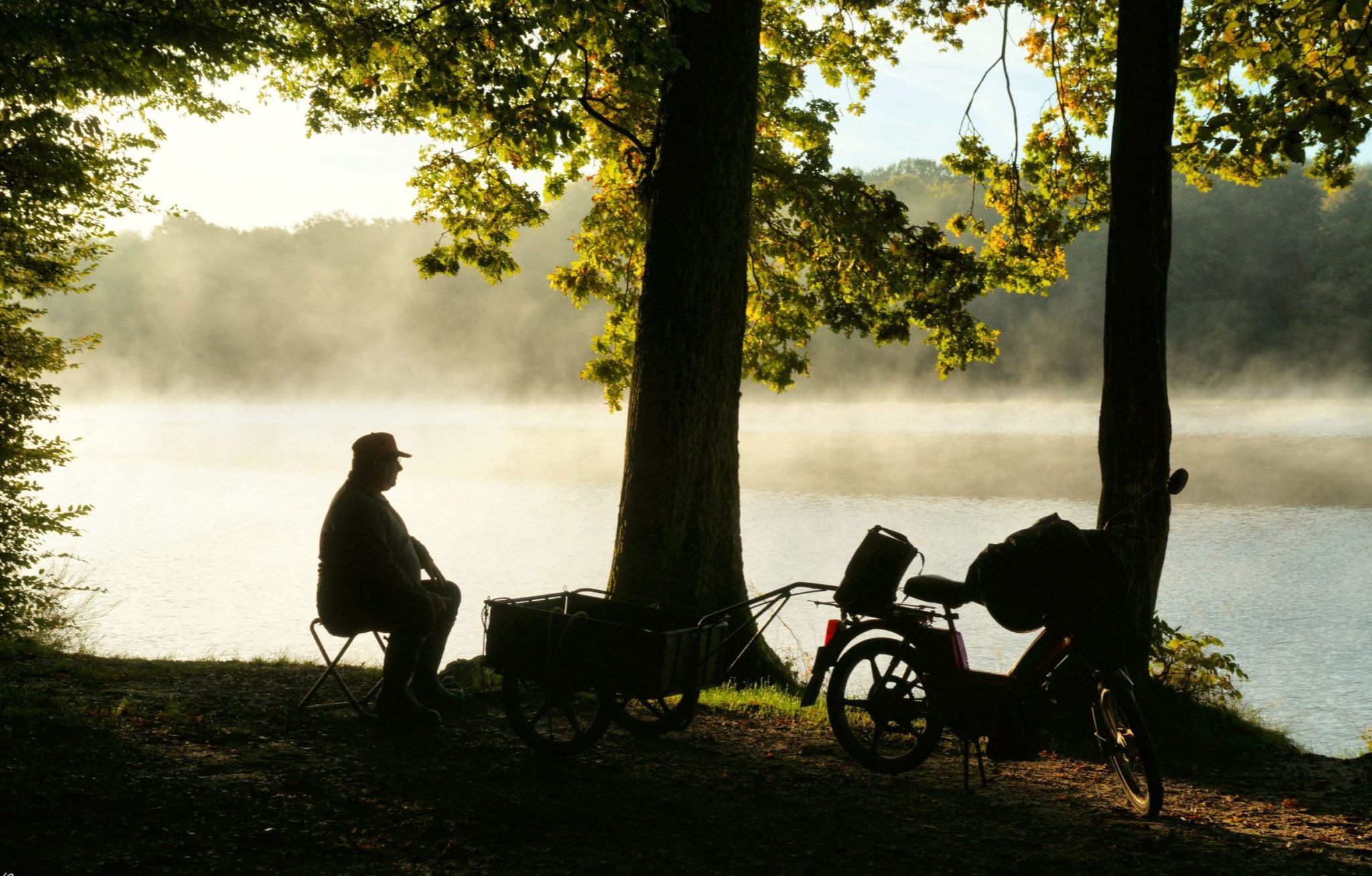 La Puisaye-Forterre (where the Poyaudins and the Forterras believe themselves respectively superior to each other in the Burgundian chain, although for many (but shush ! Don’t tell them) they are crossed Auvergnats…) These are 68 villages, cities and faubourgs…and you’d better know that its a whole lot of people !

Here old style France prevails with its small PMU pub where Nanard enjoys drinking his red wine glassred at 11am. Claude, one hand on the knee and his head towards the TV to watch the horse races. Marcel who sits on all the benches in the village to see which one is the most comfortable. Huguette who maintains the flowerbed in front of her house, but also the one of her neighbour because she doesn’t have a green thumb. She will eventually nearly take care the whole street! And ther’s also Daniel, who reminds you that the belote tournament is next Sunday at 2pm.

La Puisaye is all about togetherness

it’s all about the people mixing up at the marketplace on a Saturday monrning at Toucy (did you all attend the same school or what ? Well of course, why, would you ask ?). If you feel friendly enough as to say hello to every single person you meet, they’ll greet you back…and the worst part is that step by step you’ll end up as if you were in the city : it’ll take you about 20 minutes just to cross 100 meters because you’ve met so many people on your way, and we know what we’re talking about !

And if you feel like spending the evening at the village festival at Treigny or going to the yard sale at Mézilles, you’ll se that everybody knows everybody’s name around here ! There’s alway someone to notice you, and you’re going to like it !

You’re going to like the animations locales (local activities), the daily life, the local people i.e the poyaudins and forterras…To put in a nutshell, you’re going to be found of our village community spirit.