Audrey has tried the Murder Party for you 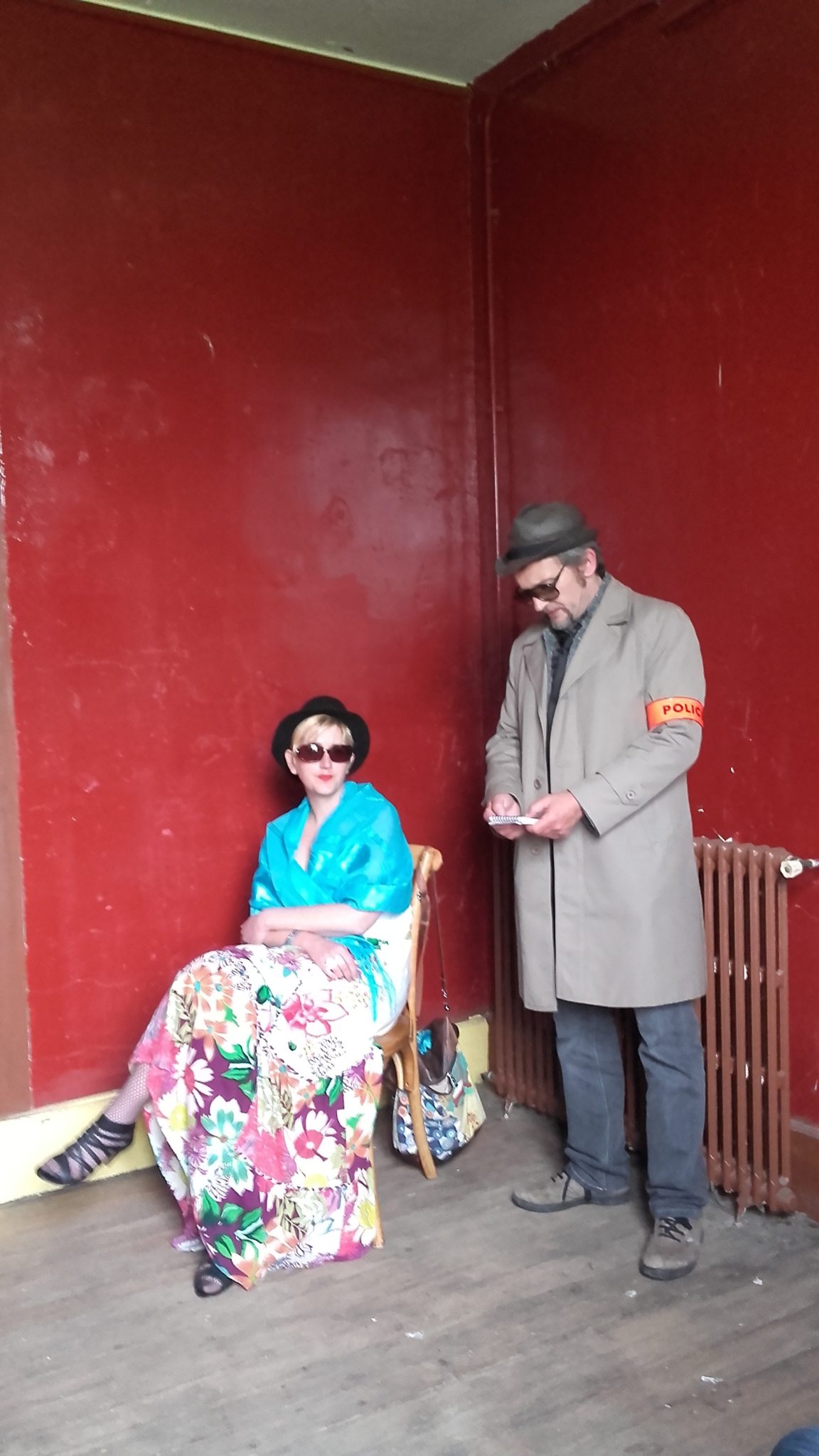 What’s a Murder Party ? Well it’s a life-size murder-mystery in the fashion of the Cluedo board game 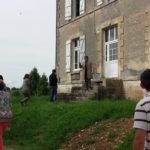 The captain of the local police is here to greet us. He needs our help to conduct an investigation. This morning, poor Bernard Chabot was found hanged in the manor he had just bought. Several elements suggest that it may not be a  mere suicide… After giving us some elements, the captain leads us to the crime scene. 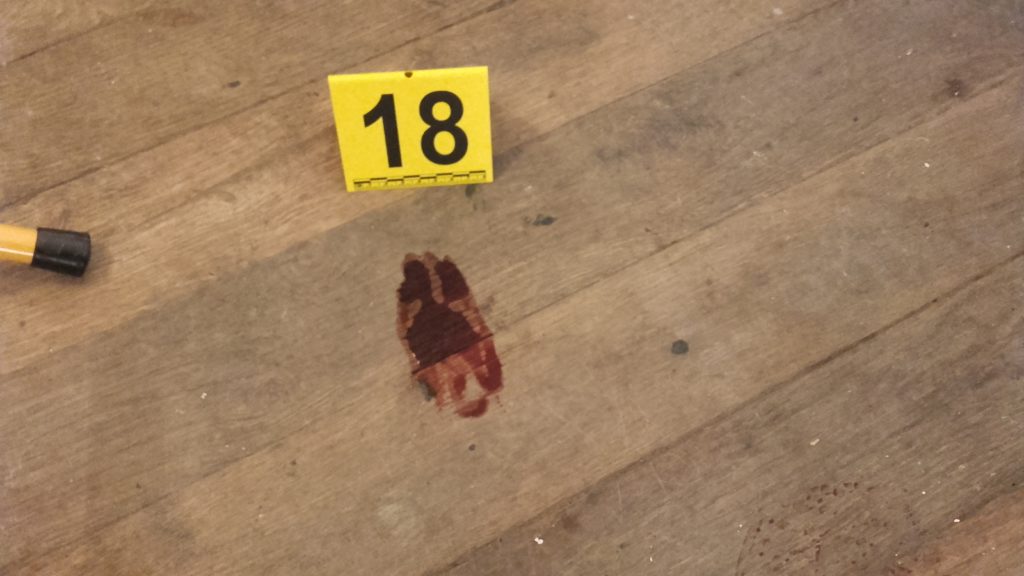 Several clues are hidden in the first room we enter. We have to take notes and photos to build a file. Food leftovers, blood stains, words scribbled on pieces of paper … the room is filled with clues. 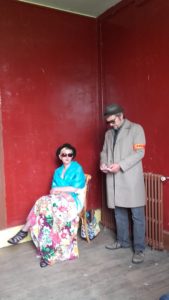 Then the captain leads us to the next door room, where one of Mr. Chabot’s daughters is ready to be interrogated.So for the next ten minutes, ask her a lot of questions. After that, we move on to a homeless man, who was found in the morning wearing the jacket of the victim when he was loitering in the nearby village. His answers are vague and we don’t quite belive him. We proceed the interrogation with the neighbor and the second daughter. After our interview with the latter, we need to see the first daughter because of the new elements we’ve collected.

We also need to check the victim’s car still parked in front of the manor.

Time flies and we’d already been on the case for over 2h when the captain came back to collect our report. My team mates and I don’t all share the same opinion, and I unfortunately didn’t find the right culprit.

To conclude and help us really understand the plot, he details the whole story, the meaning of each clue to shade ligh on the parts we didn’t quite grasp.

My opinion : if you enjoy playing this is the thing for you ! You’ll be part of a life-size clue game ! You’ll spend a nice evening with your friends without seeing the time pass and you’ll quickly get caught up in the game.

Shall we go there ?  www.lemystere.fr/murder-party-au-manoir/