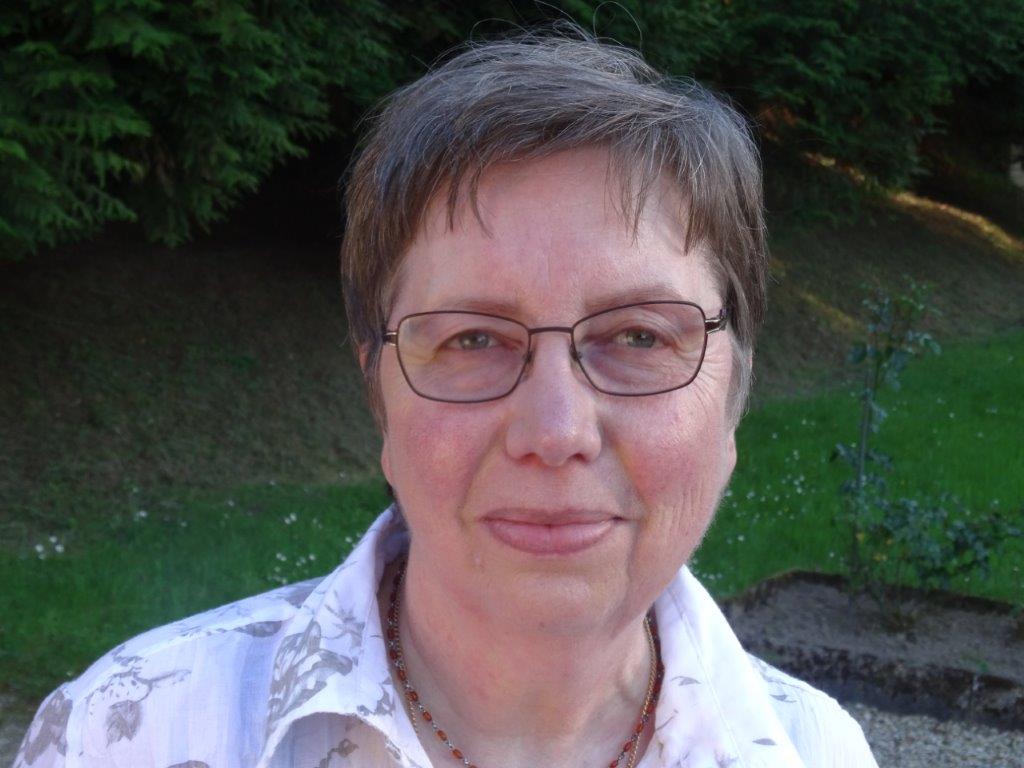 Have you ever heard of the murals of Puisaye-Forterre ? Some of them have gained international renown such as la Ferté Loupière and its danse macabre or Moutiers and its masterful restoration. Others are more modest and to the murals network tries to advertize them to raise awareness among visitors.

Saint-Sébastien de parly is quite a marvel of the Romanesque art with its portal and bell tower, and its mural paintings of the greatest interest. Being in very poor condition, these paintings are in danger and their restoration is unfortunately not yet on the agenda.

At Parly terre d’ocre, specialists have defined 3 periods: from the end of the 14th to the beginning of the fifteenth century is dated the emblematic scene of Parly, a mass of St Gilles where the saint is kneeling before the altar when King Charles is a little offset, all on a background of flowering branches. The doe that fed Gilles the hermit is on the side. A crucifixion scene dotted with fine fleurs-de-lis dominates the whole. The faces of St. Catherine, Saint John and Virgin Marry are treated with great delicacy. From this period also, there are the heads of angels with floral motifs masked by the altarpiece of the main altar.

A  Purgatory scene representing angels saving souls from the burning Hell, and seven medallions representing busts of apostles is estimated from the 17th century.

All these paintings deserve to be saved and highlighted. Let us hope that the restoration project will soon be set up.

Find more on the network : peinturesmurales.fr